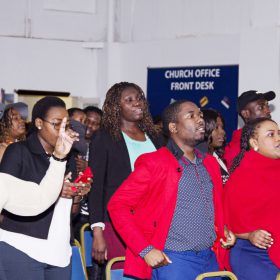 This is simply the best place for worship. Since attending Christ Embassy, I have seen my life move forward from glory to glory; I have gloriously graduated from University, I have grown spiritually, I have experienced miracles, and seen miracles happen like in bible days, which has strengthen my faith tremendously. Come and experience the supernatural for yourself at this awesome church. 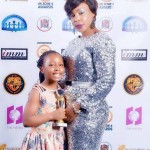 Got healed from a skin condition

I had a skin condition, type of acne, which appeared from nowhere one morning when I woke up. I thought it would just go away just as it appeared but it started to spread and 2 weeks later my whole face was completely covered with spot to the extent that I could not leave my house. I tried all medications but none worked. It was becoming very painful and itchy, Until the day my woman of God saw it, she was grieved in her spirit and ministered to me, and she specifically said to the spots, “there should be no blemish after you’ve gone.” 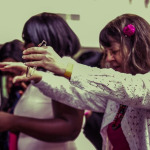 I was first called to attend a job interview for this job even though I didn’t actually apply for the job. They just called and said they found my CV from an online portal- a place where I didn’t even remember putting my CV. Anyhow they invited me to the interview and when I got there, it was as though they had already decided to give me the job even before I went. The interview was so informal that the interviewers just chatted and laughed with me, then told me all I needed to know about the role. And at the end they said, “what would you say if we offered you the job?” 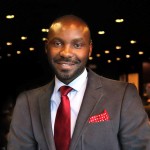 I overcame challenges through the word

If you feel that you’re not where you should be in life, or you simply want a change for a better life then you need to come to Christ Embassy Bristol. Here we are taught how to use the word of God to overcome any situations, and to live the ‘abundant life’ Christ came to give us. When I came here 5 years ago, I was a business man on the verge of bankruptcy, but thanks to the anointed and wise Pastors God has blessed us with, who were able to advise me and pray me through the tough economical situations and court cases I was facing, and now I’m debt free and my business is growing at